In the previous tutorial,we saw how to build a simple face detection and image manipulation app with streamlit and opencv in python.

In this tutorial we will see how to deploy our app on heroku.  Deploying apps on heroku is quite simple, but you can face some issues when trying to deploy a computer vision  app such as face detection, face recognition apps on Heroku.

This is usually due to the fact that opencv requires some dependencies and libraries that do not come installed on your heroku dyno by default hence you will need to install it manually.

Let us see how to deploy our computer vision -face detection app on heroku.

Just as we learnt here, we need the 3 basic required files to deploy a normal app on heroku.

You can then create an app using heroku CLI. 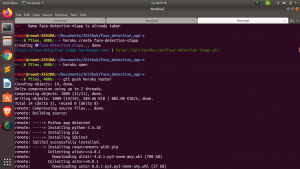 and then you will be able to see the default page. 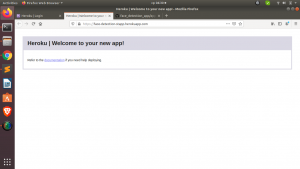 Okay your default page is showing but upon pushing your opencv face-detection app you will get an application error.

So how do you fix it. The error is  due to the fact that opencv requires some dependencies and libraries that do not come installed on your heroku dyno by default hence you will need to install it manually.

We will be using an Aptfile to help us fix it.

For opencv apps you will need an additional file called an Aptfile alongside the 3 basic files.

By default your heroku account has a buildpack for apt but in case you do not have it you can check it and install one.

Checking If you have apt installed

Check if you have apt 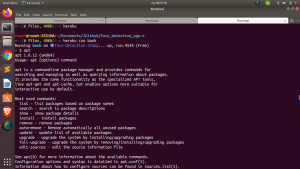 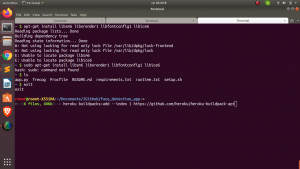 Then add it to your github repository

After that you can push to heroku to deploy just as you would have done if you were deploying a normal app be it flask,streamlit or nodejs. 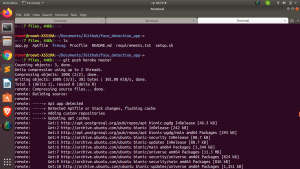 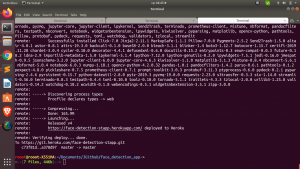 Perfect! our app has now been deployed and it is functioning as we expected it to be.

You can check it out here 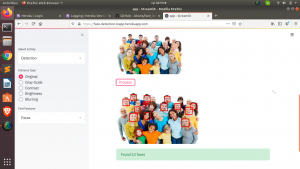 That is all for now. In case you want to get more on working with streamlit and ML apps you can check out this course for more.

Thanks For Your Time